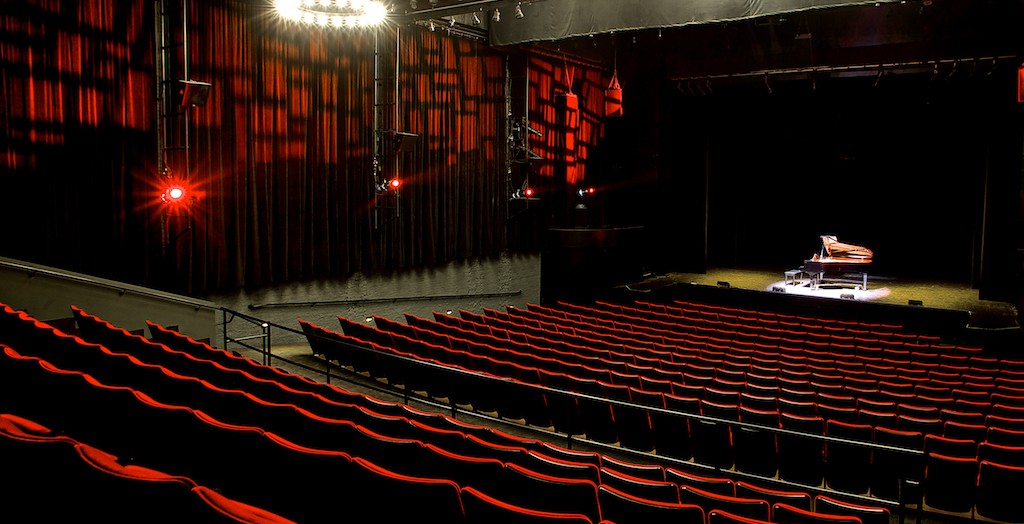 Our Documentary Premier in Philadelphia

In the summer of 2015 FarmCat Media proudly premiered “Be Who You Are”. An untraditional, fast paced documentary following two best friends and their cameraman’s journey across 22 states while collecting stories of everyday people pursuing their dreams.

The film premiered at QFlix’s Film Festival in Philadelphia at the Prince Theatre, July of 2015.

We started with over 100 hours of raw footage, boiled it down to 88 minutes creating a beautiful story driven film, which was nominated for, People’s Choice Best Documentary.

We admit at times this project seemed to have no end. Between picking which of the many scenes and takes to use, deciding where the next cut should go, correcting aural or visual aspects and overlaying digital effects. It was all worth it once the final project came to fruition.

During the editing process we saw each part of the film countless times, so when it came to the theatre we had memorized every scene and line of the film.

This being said, the experience of sharing the piece with an audience was quite remarkable. A certain magic happens once a film is projected onto the “big screen.”

The countless hours of laboring were worth it just to see someone inspired by what they watched.

After the film, we had fun on stage answering audience questions and listening to comments. There was also some interest from audience members for a second installment. We will have to get back to you on that one.

Be on the lookout for more to come!

In the meantime check out our current and longest running project to date “Corey’s Story”. The chronicle of a young woman whose dream to become a chef is uprooted after a car accident left her with a traumatic brain injury. Forcing her to relearn nearly every aspect of her life.

If you didn’t make the premiere or you’re just finding out about the “Be Who You Are” Movement watch the full film here.